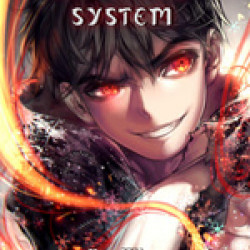 / Fantasy / Inverse SystemFantasy 92 Chapters 501.5K ViewsAbandoned by their mother and orphaned by their renowned father's mysterious death at a young age, Rein and Leona Alister lived alone in a small village happy with nothing but each other's company. At least, that was how it was meant to be... Rein wasn't born with any powers, which wasn't the end of the world since one can manifest to a power later in life. However, in Rein's case, he did not manifest to a normal power. He gained a "System"... One that allowed him to take the powers of others and inverse them to make his own. Fire became Water, Weakness became Strength, Death became Life... Aided by this unfamiliar power, how will he use it to fufill his ambitions and avenge the ones he loved?