WuxiaWorld » My World Traveling System: The Harbinger Of Death 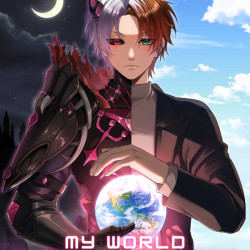 My World Traveling System: The Harbinger Of Death summary:

My World Traveling System: The Harbinger Of Death Chapters