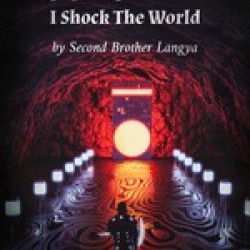 Starting By Acting As A Bank Robber I Shock The World summary:

Kirby Jon transmigrates to a parallel spacetime and is chosen to act as a bank robber in an exercise. Kirby Jon, who has obtained the God-level acting system, would receive a generous reward if he can act as a robber and attain an S-level score. Thus, in an exercise that everyone thought would be patronizing, Kirby Jon runs circles around the police using his high IQ. The police attack again and again but are taken down time and time again. The exercise lasts for more than two days. Kirby Jon's high IQ skills shocks the entire country. In an instant, many banks and police stations invite Kirby Jon to participate in exercises with him as a robber to prove their security. However, none of them succeed in capturing Kirby Jon. At the same time, the world's top banks also invited this high IQ robber…